The difference between the terms ADD and ADHD is mainly one of convenience which can be confusing. 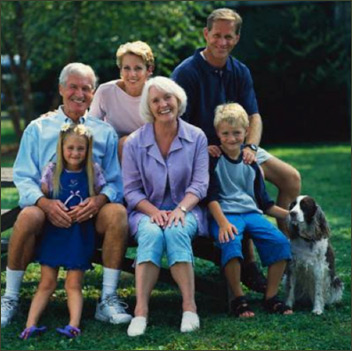 Many people use the term ADD as a generic term for all types of ADHD. Whether we call it ADD or ADHD, we are all basically referring to the same thing. ADHD is often accompanied by coexisting conditions such as:

ADHD is not adult onset (unless it’s a brain injury).  If you have it as an adult, you had it as a child.

ADHD may also be associated with: 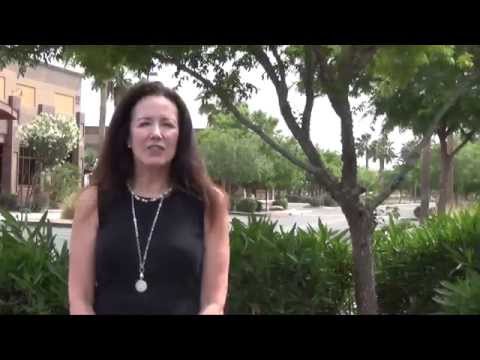 Read what our clients say about us

Coaching works and Peggy is amazing. As an adult who wasn’t diagnosed with ADHD until my mid 30s, I was lost. As a business owner and mom of 3 I was barely surviving. Trying to juggle everything, constantly forgetting things…

Get the 9 Dimensions PDF